Biography:
​
Since its formation in 2012, the North Texas Euphonium Quartet has emerged as the leader among a formidable new crop of euphonium quartets from all across the globe.  The group is comprised of doctoral candidates currently studying with Dr. Brian Bowman at the University of North Texas, and is the only quartet whose members have all been finalists in the world renowned Leonard Falcone International Euphonium Competition.  The quartet has become one of the most active young chamber ensembles in the country through performances at numerous universities and music conferences throughout the United States, the commissioning and performing of works written specifically for the ensemble, and educational outreach with younger euphonium players. 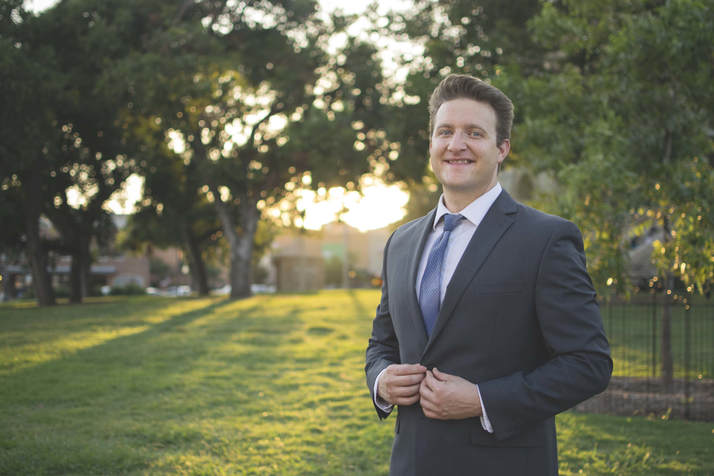 Chris McGinty: Chris McGinty serves as the current Director of Instrumental Studies at North Central Texas College, where he conducts the NCTC Wind Ensemble and teaches Low Brass.  Growing up in Plains, Tx, Chris attributes his musical talent to his father, Alton McGinty. He began music in fifth grade in Plains, Tx, learning to play the euphonium from Byron Morgan. He attended Texas Tech University where he studied with Dr. Kevin Wass, earning a Bachelor of Music Education. He then went on to pursue his Master's degree in Euphonium Performance with Dr. Brian Bowman at the University of North Texas where he is currently pursuing his Doctorate of Musical Arts as well.  Chris actively teaches throughout the state of Texas, serving as instructor of low brass at numerous music camps across the state, and teaching in the North Dallas area throughout the school year.  He is the founder of the Omni Brass of Dallas, Tx and The Back Row Low Brass Camp in Frisco, Tx. 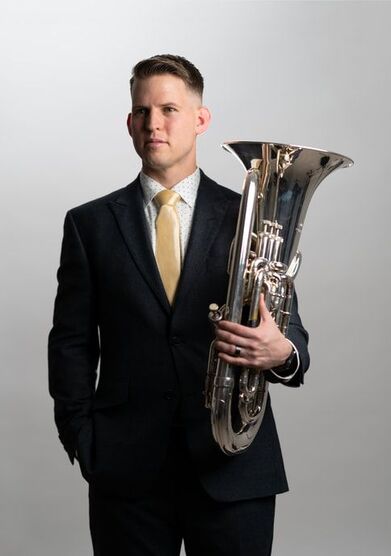 ​In addition to his performances and teachings across the world, Dr. Ray is a formidable arranger. His works have often been performed by the North Texas Euphonium Quartet, the United States Army Tuba Euphonium Quartet, the Armed Forces Euphonium Choir, the University of North Texas Euphonium Choir, and the Euphoniumdag Ensemble in Norway to name a few. Some of his greatest musical influences include Frank Troyka, Dr. Matthew McInturf, Rex Martin, Dr. Demondrae Thurman, and Dr. Brian Bowman. Irving is a Willson Performing Artist and performs on a Willson 2900TA. 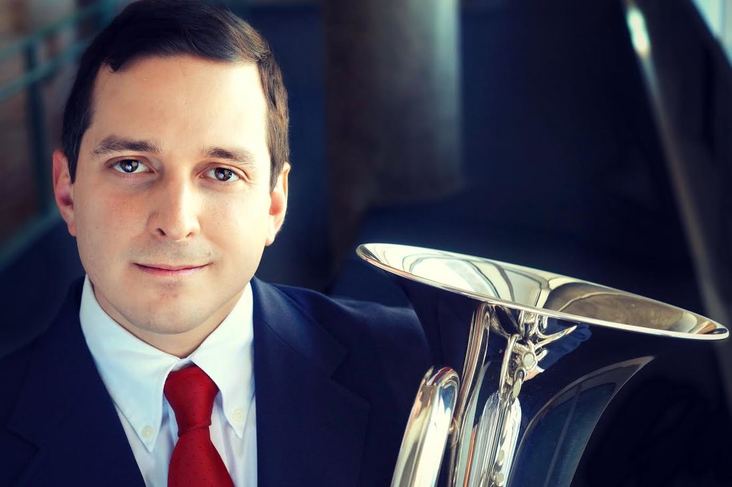 Dr. Danny Chapa recently finished his Doctorate of Musical Arts degree at the University of North Texas under the instruction of Dr. Brian Bowman. He received his Bachelor of Music in Music Performance from Louisiana State University in 2008, and in 2010 he received his Masters of Music in Euphonium Performance degree from UNT. Dr. Chapa currently severs as the adjunct professor of low brass at Stephen F. Austin State University and is also a member of the Lone Star Wind Orchestra and principal trombonist of the Odysseus Chamber Orchestra. 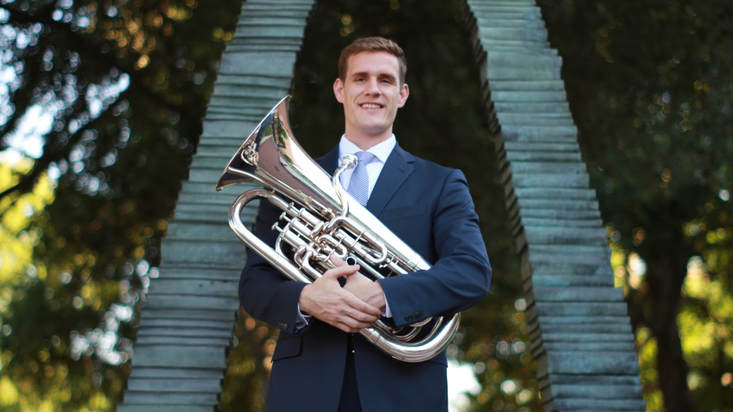